« Back to all speakers 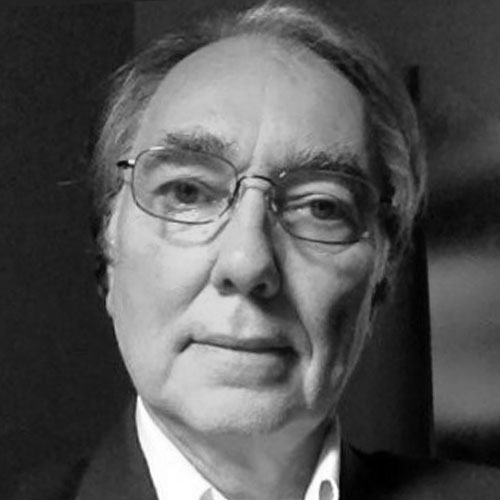 With past reports suggesting that VR could generate $70 billion by 2020, it’s not surprising that major media companies started publishing VR stories as fast as they could. However, those predictions do not seem to have materialised, and the initial rush of venture capital has significantly slowed with much of it being diverted to faster growing and more profitable areas. This talk introduces the process of The OneShot cinematic VR production process. It allows filmmakers to use some traditional film grammar to help construct meaningful narrative, while also providing an effective immersive experience. It also brings a dramatic reduction in time and budget to cinematic VR production, adding only one additional step to the traditional filmmaking workflow.

Video artist, practitioner in interactive TV and virtual reality storytelling. Mudge worked at the BBC for 18 years, as an award-winning documentary programme maker and new media specialist. He directed hundreds of programmes and created several groundbreaking new media projects, including the first interactive TV programme to win an RTS award of excellence.

Mudge went on to become a global specialist in new media and digital strategist, working for Granada TV, Pearson PLC and the Corporation for Public Broadcasting in the US. He became a professor of film and interactive television at American University in Washington, D.C., which led to his current activities in developing storytelling techniques in VR documentary production.

Advancing Analytics is an Advanced Analytics consultancy which specialises in the Azure Data Platform, Data Science and Data Engineering.